As you are probably aware, oil began pouring into the ocean in the Gulf of Mexico from a damaged British Petroleum well more than three weeks ago, a situation known as the Deepwater Horizon Incident.

The situation is unspeakably sad. No one even knows how much oil is pouring out of the ocean floor because it is so deep underwater that people cannot work there.

Let’s review. We have a huge environmental crisis because of a well built where people cannot go. Major technology fail.

On Wednesday, a video of the oil spill came out in Congressional hearings. 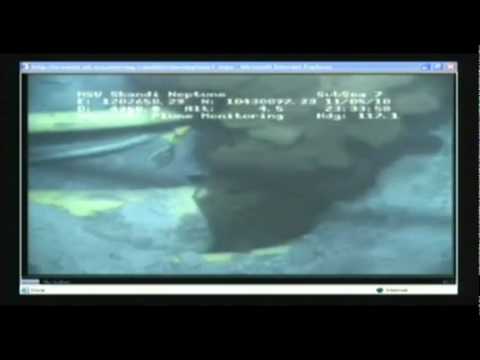 Amazing, and not in a good way. The disaster could be twice as bad as the Exxon Valdez disaster, according to reports after the hearings in Congress. One Congressman said he believes BP operates with a “culture of incompetence.” BP is trying to build another dome to stem the flow, and if that fails, it could be 2 1/2 months until a new well is drilled to divert the flow.

The situation is especially depressing because there seems to be so little we can do. If you are interested in following the situation:

Do you know of other actions we can take? Please share